Early 21st Century Modern Masterpiece
2235 Hercules Drive
Los Angeles, CA 90046
United States
Total # of Rooms: 15
Year Built: 2013
Interior: 6,162 sq. ft. (approx.)
Exterior: 13,715 sq. ft. (approx.)
Web #: 03010006
MLS ID: 20-551532
Built from the ground up in 2013, this stunning modern architectural home pushes the envelope for the most discerning Owner looking for custom finishes, memorable entertaining spaces and state of the art design inside and 180 degree views from DTLA to the Pacific Ocean. Embracing the super yacht experience, you will find familiar amenities throughout including a European kitchen with all the bells and whistles for any cook or caterer, a formal bar and sitting area, home theater perfect for awards shows & Super Bowl gatherings, glass elevator, wine cellar, office, maids quarters & 10 car garage. Your master suite features a private balcony, fireplace, his and her walk-in closet, rain shower with steam & modern tub. Outside, enjoy the infinity pool, luxurious spa, outdoor kitchen, manicured lawn and koi pond. Very private & secure. Mt Olympus in one of the few hillside neighborhoods that offer pedestrian sidewalks, engineered drainage and buried power lines. Close to Van Nuys Airport. Founded in 1969 by developer Russ Vincent, the community itself been the home to many of the Los Angeles elite, and has even been featured in popular culture, such as in the 2003 movie “Hollywood Homicide” and the 2015 video game “Battlefield Hardline”. The community includes over 400 properties and has its very own property owners association (MOPOA). The Mt. Olympus area features quite a bit of architecture from the post-WWII modernism movements of the 1950s and 1960s. During these decades, Los Angeles - and Southern California as a whole - stepped into the spotlight for residential architecture. As LA’s population grew and the architecture continued to explore these late modern ideas, custom houses began to crop up, experimenting with home planning and abstract, futuristic-looking concepts that used steel and concrete. But the rise of modernism didn’t stop there, and LA quickly sped towards becoming the “City of the Future”. The growing economy of the late 50s and 60s meant that great numbers of people found jobs in the aerospace and car industries. High-rise offices began cropping up all over the city of Los Angeles, and the entire network was soon connected by a brand new freeway system. Now, nearly 60 years later, Los Angeles maintains its place as a “City of the Future”. As the city continues moving towards a future that’s more environmentally sound than one polluted by car traffic, developments are being planned that aim to both preserve historic architecture while still adding amenities such as retail spaces, parks, and new residencies. High-speed transportation and alternatives to the often congested Southern California freeway systems have already entered planning phases. Architects, urban planners, and landscape designers are coming together to create parks and green spaces for residents to turn towards biking as their main form of commute. As Los Angeles continues to hurtle towards a more sustainable future, it's not difficult to imagine what may be next for the city. What with strides in technology and the car industry, innovators have already begun experimenting with the idea of flying cars. It's not just the stuff of science-fiction, either; in fact, companies like the Slovakian Aeromobil are already bringing personal air transportation into the public eye. That’s right: sooner, rather than later, flying cars may just be as normal to see as any other car currently on the market. It’s not just the technology in transportation that’ll be evolving in Los Angeles, either. The city's architecture will also be making great developments alongside environmentally friendly and green practices, contributing to a city that one day really might look like something of a retro-futurist’s dream. The architecture of 2235 Hercules, with the recent renovations, fits well into this idea of a futuristic Los Angeles.

The Financial Times, "Five of the world’s best homes for sale for cooks"

The Financial Times, "Five of the world’s best homes for sale for cooks"

This material is based upon information which we consider reliable, but because it has been supplied by third parties, we cannot represent that it is accurate or complete, and it should not be relied upon as such. This offering is subject to errors, omissions, changes including price or withdrawal without notice. EQUAL HOUSING OPPORTUNITY 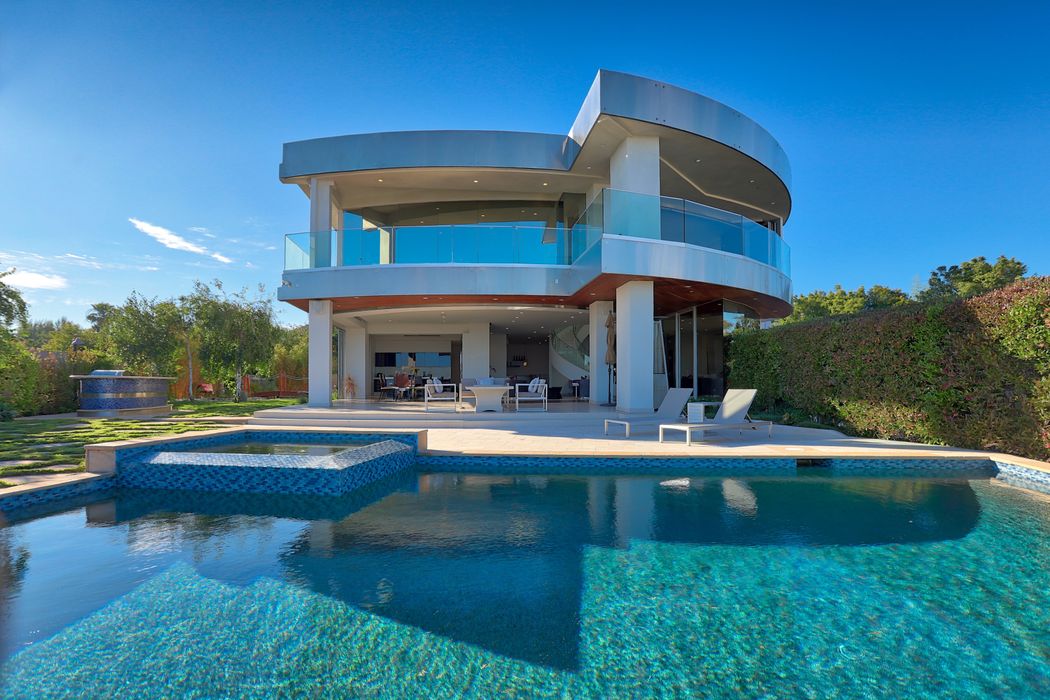 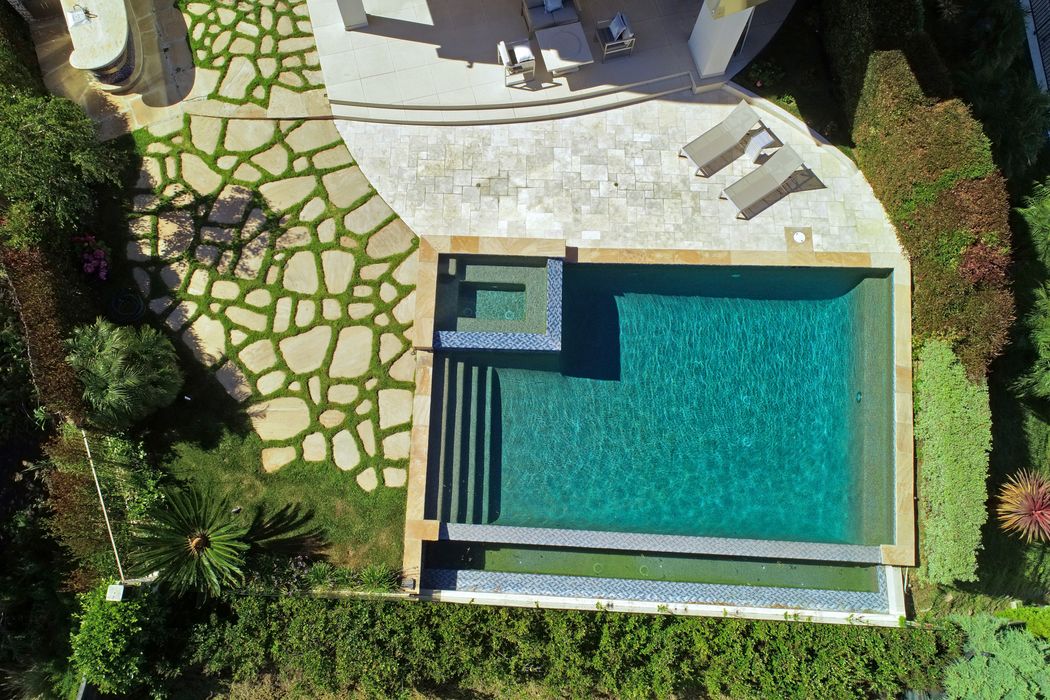 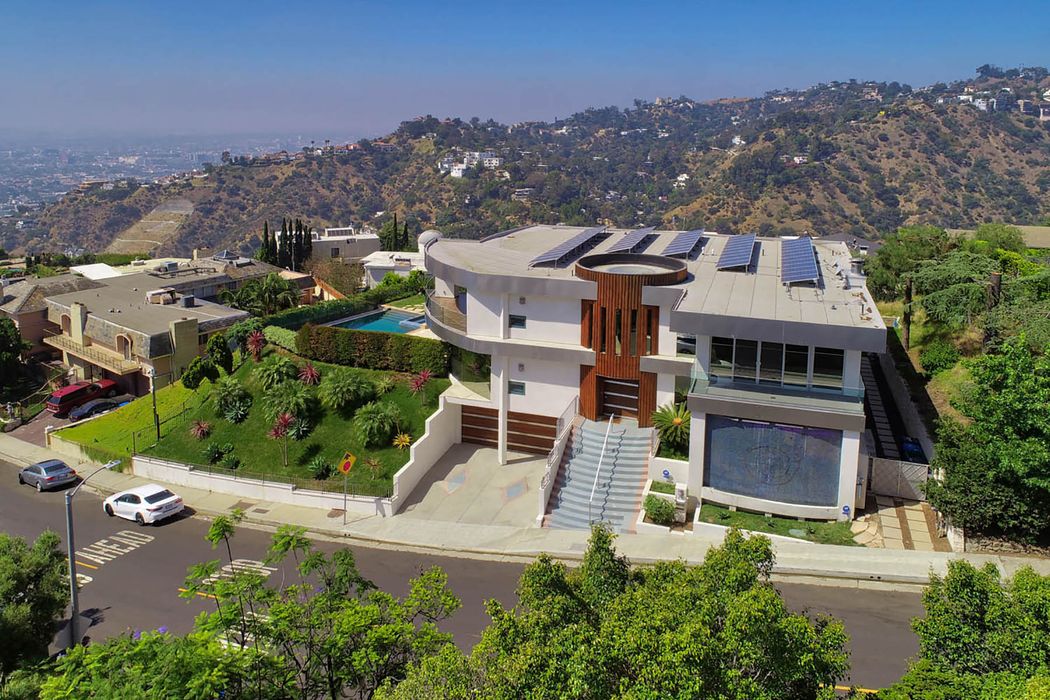 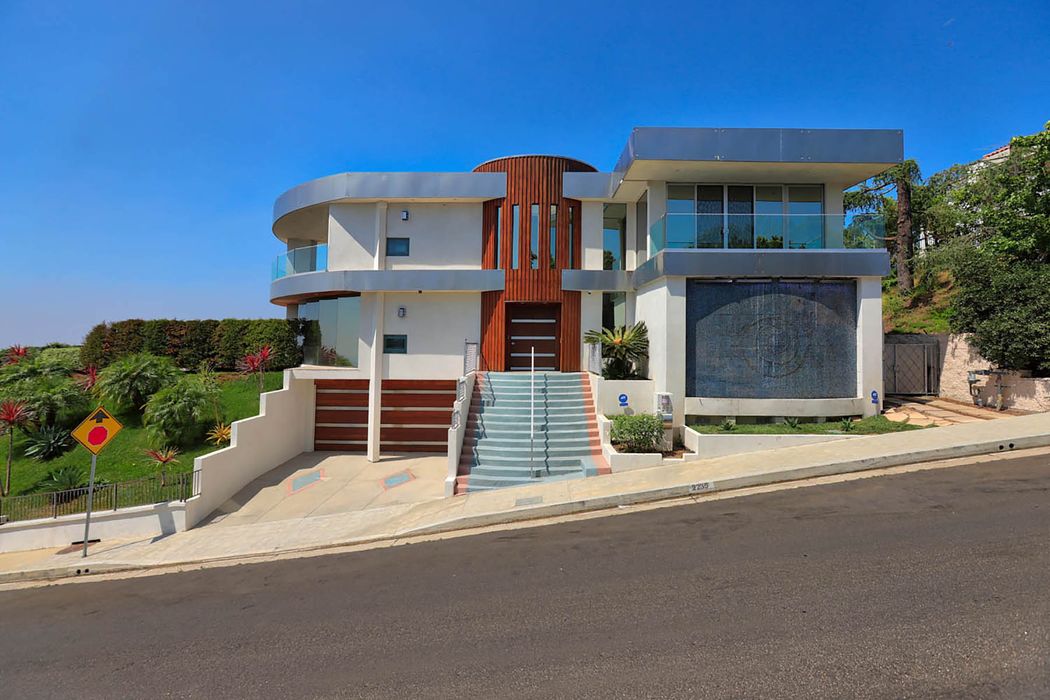 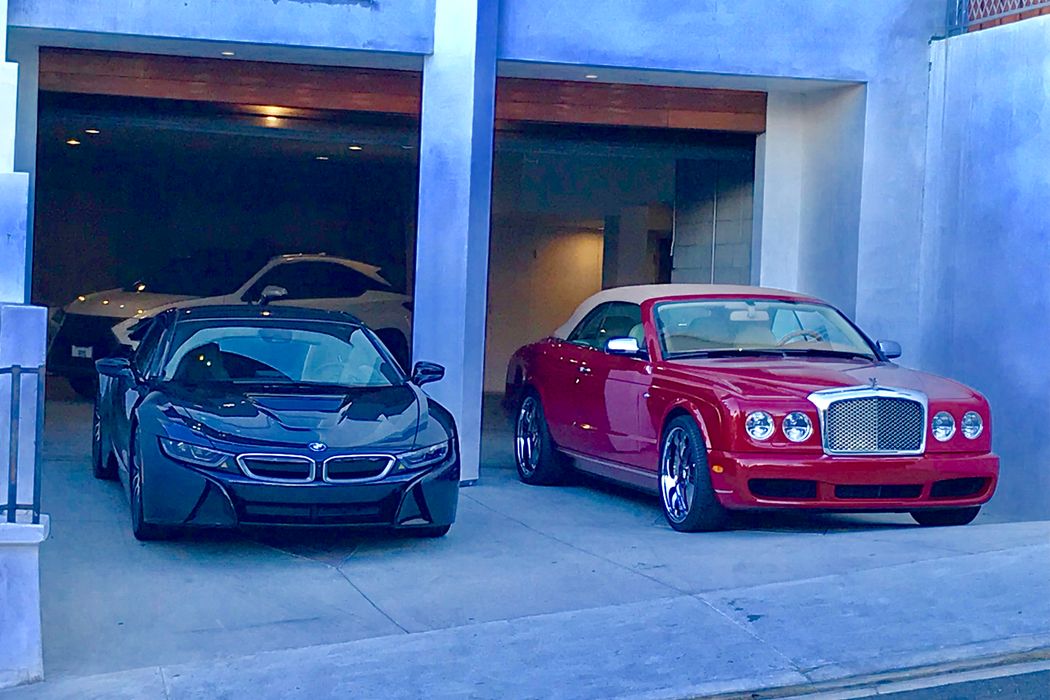 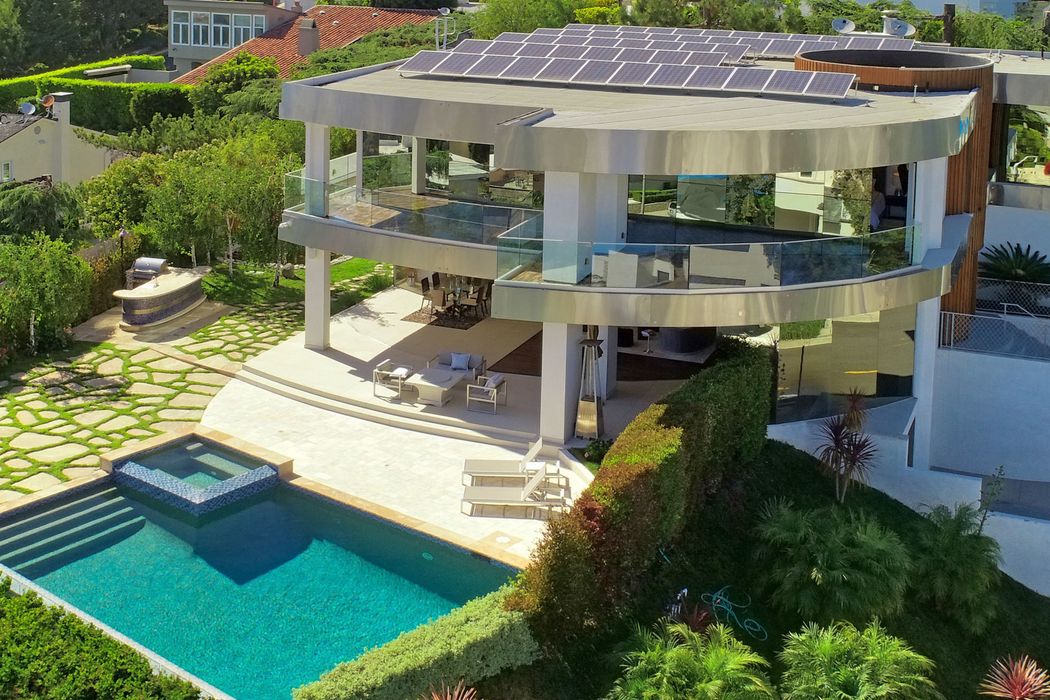 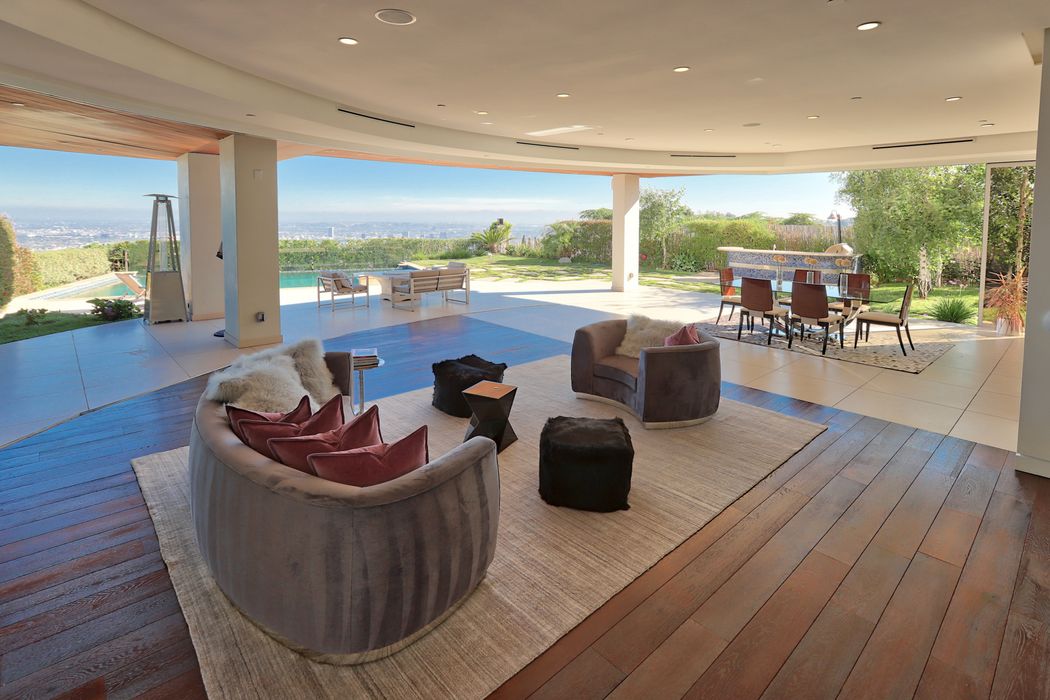 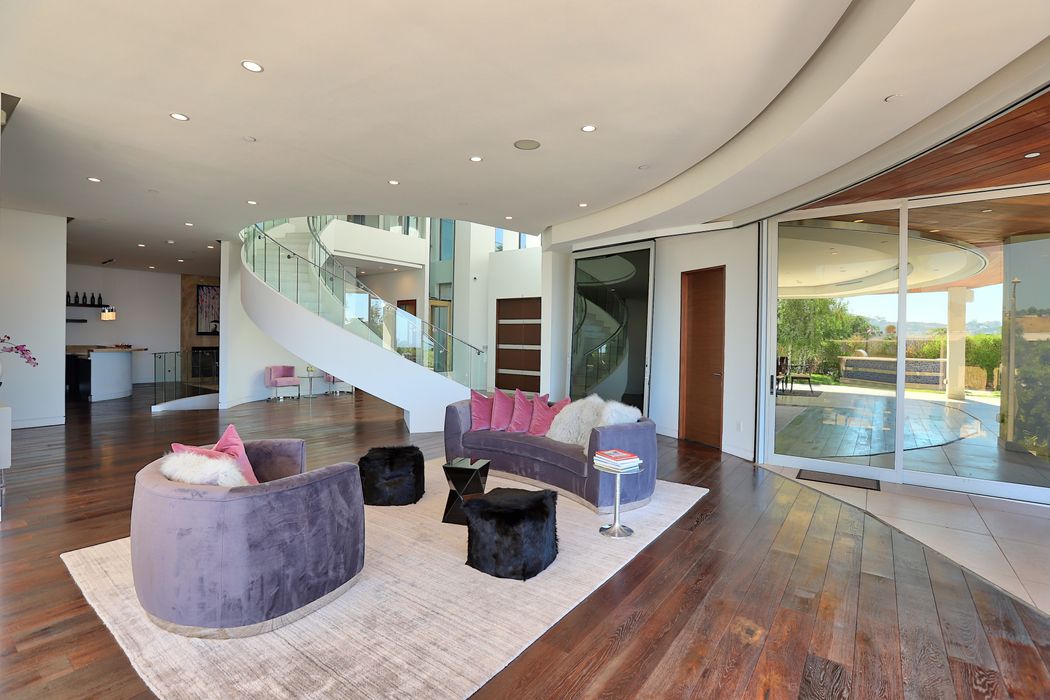 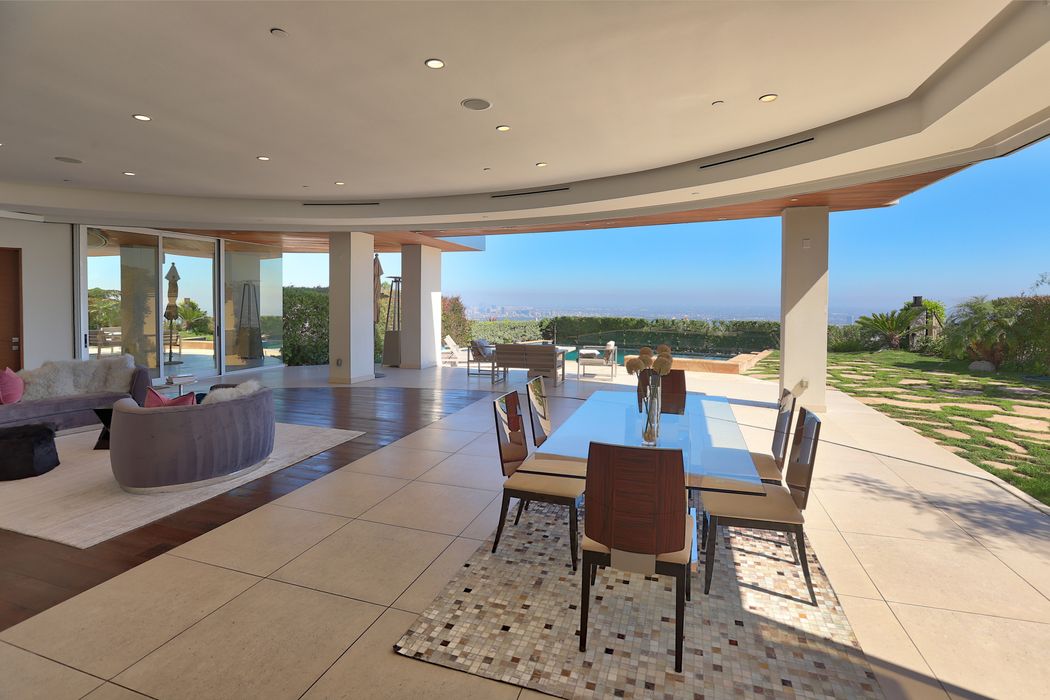 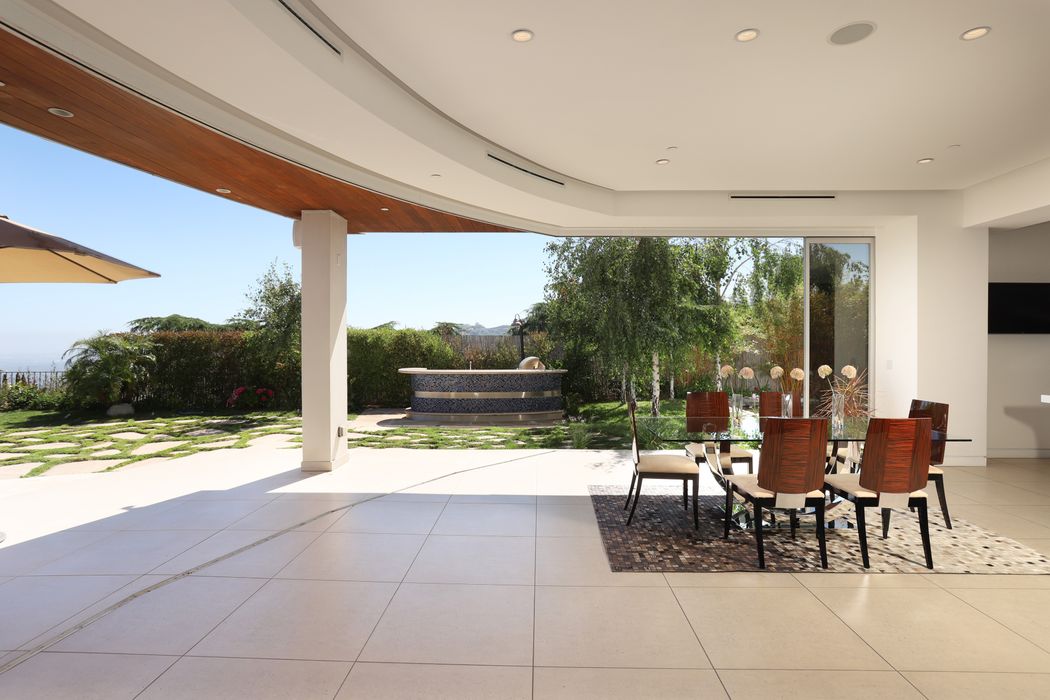 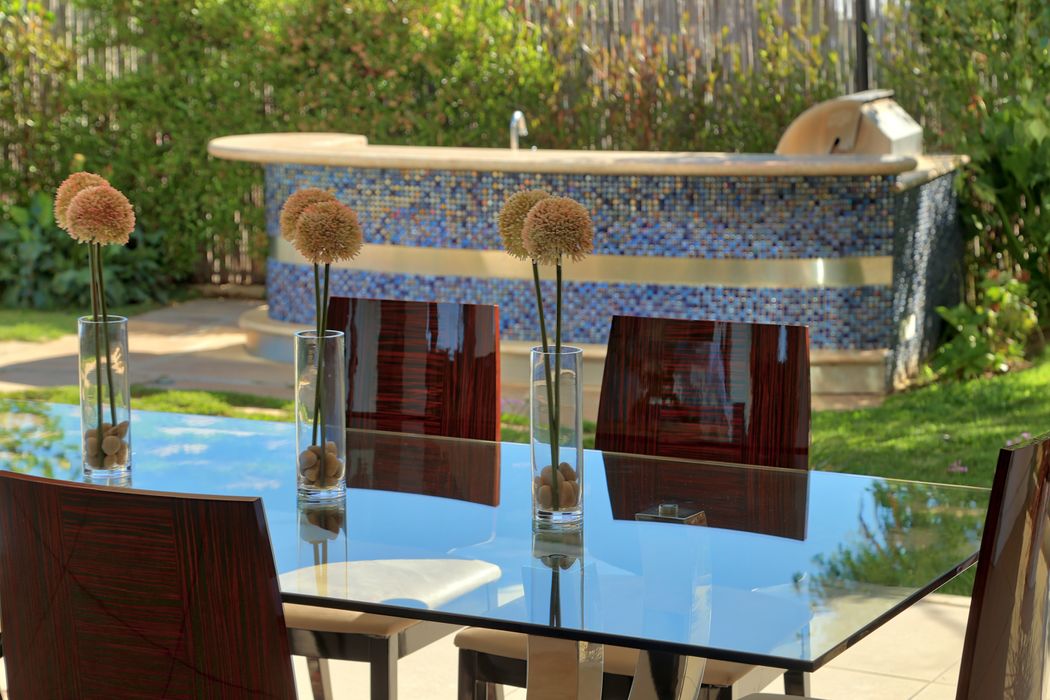 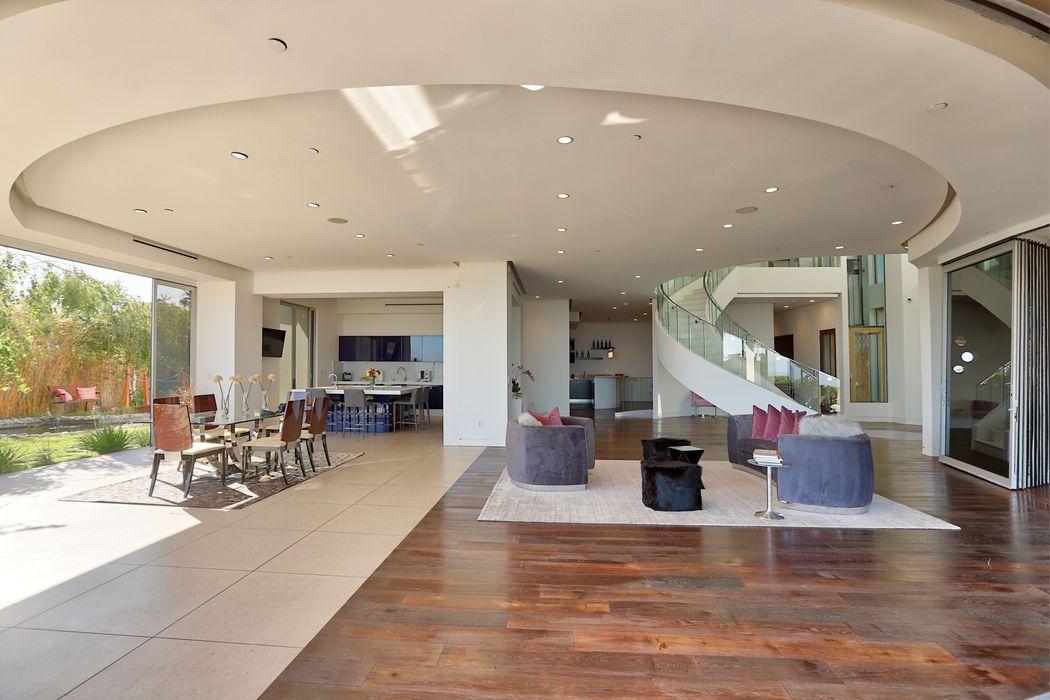